Kansas City BBQ consistently ranks among the nation’s best. And with so many great choices throughout the metro, it’s no wonder locals can get heated over their favorite! Me, on the other hand, I can’t pick just one – I’m an Oklahoma Joe’s (Z-Man Sandwich)/Gates (BBQ beef on bun) guy. 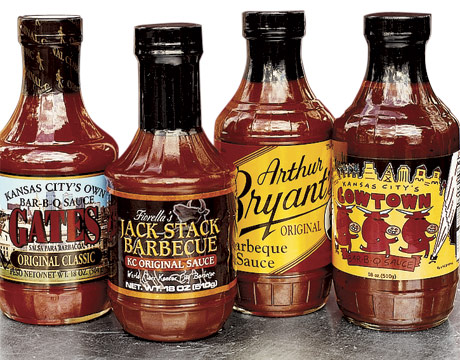 But whether you’re a fan of BBQ served in a gas station, or you prefer to sauce your own at home, you would for sure enjoy the American Royal World Series of BBQ next weekend (Oct. 4-Oct. 7). This annual event will showcase 545 teams competing in four meat categories. A variety of family-friendly events will be available throughout the weekend, including cooking demonstrations, the Kids’ Korral and live music!

And if you can’t make it to the Royal, don’t let that stop you from trying some new BBQ! Check out Jon Russell’s, a new BBQ restaurant that recently opened in Overland Park.

Have a favorite BBQ spot or recipe you want to share? That’s what it’s all about. Comment below and let us know!