February by the Numbers 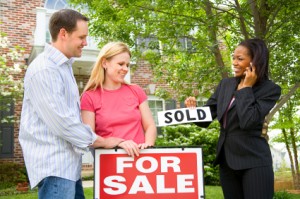 If you’re following the KC real estate market, you know it’s showing consistent signs of improvement. As further evidence, this week I received the February Kansas City Housing Market Report from the Kansas Regional Association of REALTORS and Heartland Multiple Listing Service. Highlights from the data include:

With all of this in mind, if you’re considering selling your home, now might be a great time to list! If you would like to discuss more, please give me a call any time at (913) 980-2434.