Inventory Down, Prices Up

According to the March Kansas City Housing Market Report from the Kansas Regional Association of REALTORS and Heartland Multiple Listing Service, home inventory for March was down 16% from March 2012! Other highlights from the data include:

For those of you contemplating a move, this might be the right time to sell. I’d be happy to discuss a marketing plan with you – just call me at (913) 980-2434 to schedule a time. 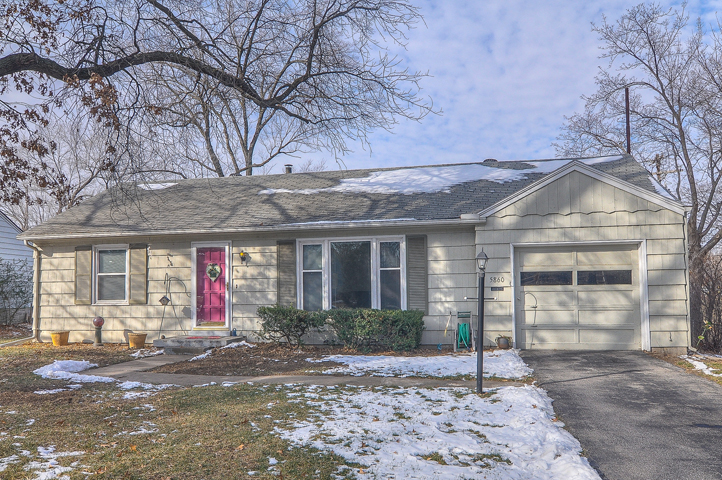 And if you happen to be looking for a home in the Fairway area, check out this great listing! We’ll be holding an open house Sunday (April 28) from 1 to 3 p.m., if you want to swing by and take a look in person … it’s supposed to be sunny and in the 70s by then. Perfect weather for house hunting!

50 Things to Grill in Foil